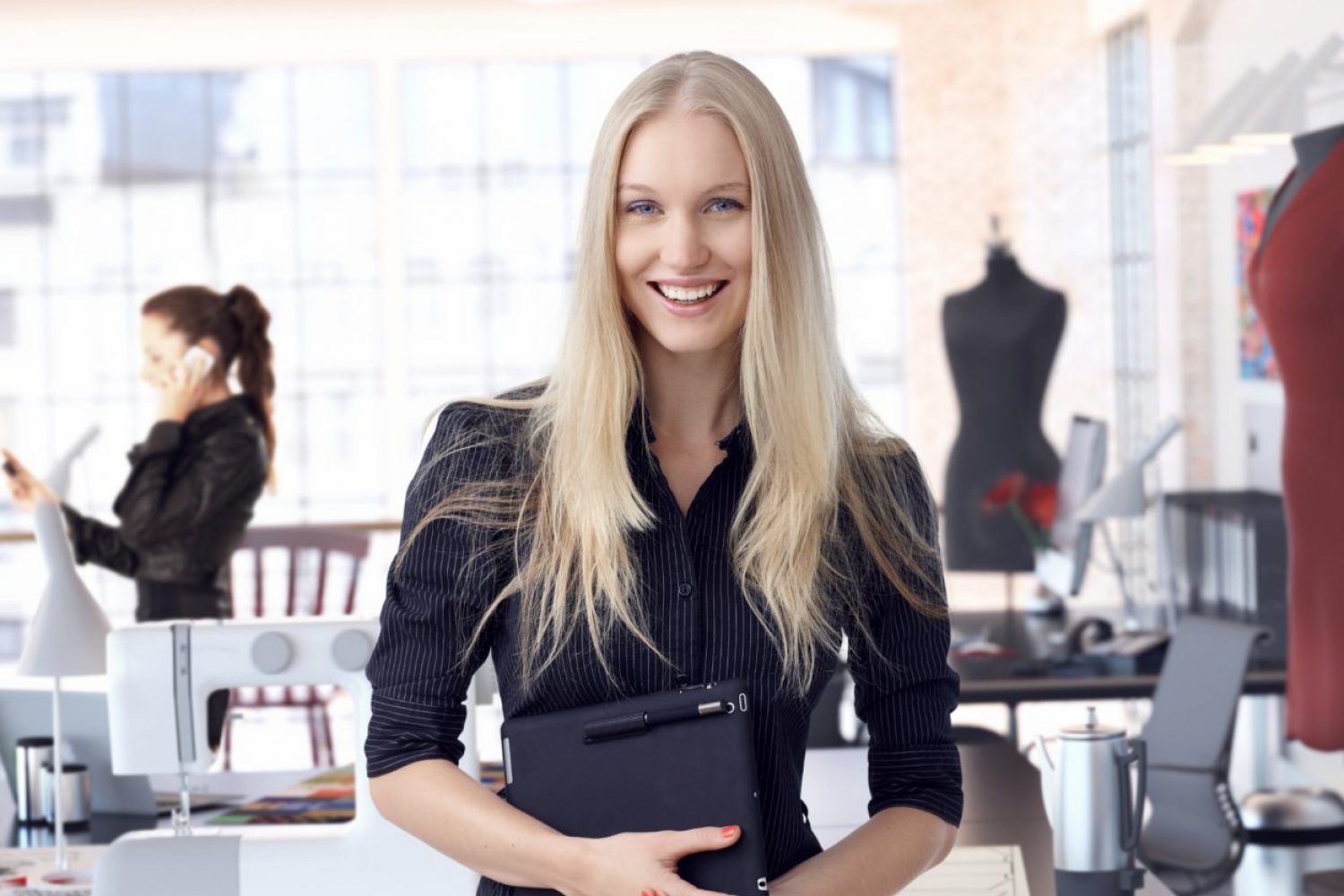 The first questions asked when discussing Tailored’s garment-measuring software (Capture) with potential clients pertain to accuracy. “Is garment measuring software accurate?” Tailored certainly understands the need for this question. When looking to technology to replace a human task, the lack of accuracy and consistency are common fears. Though this is a fact, there are many elements that make the answer more complicated than simply talking numbers.

The Physical Properties of Apparel

When totaling the number of variables that go into the making of a garment, compared with other products, apparel is at the top of the list. I’m not only referring to color and design, but also material. Stretch is now prevalent in almost all garments, this is primarily because of our ever expanding waistlines. But a garment doesn’t have to contain Lycra or Spandex to be considered stretchy. Much of the clothing we wear daily will stretch to some degree. Garment material and the method in which the garment is assembled (knit vs woven) makes this so. You experience this every time you put on gym shorts, a sweater, or a t-shirt. 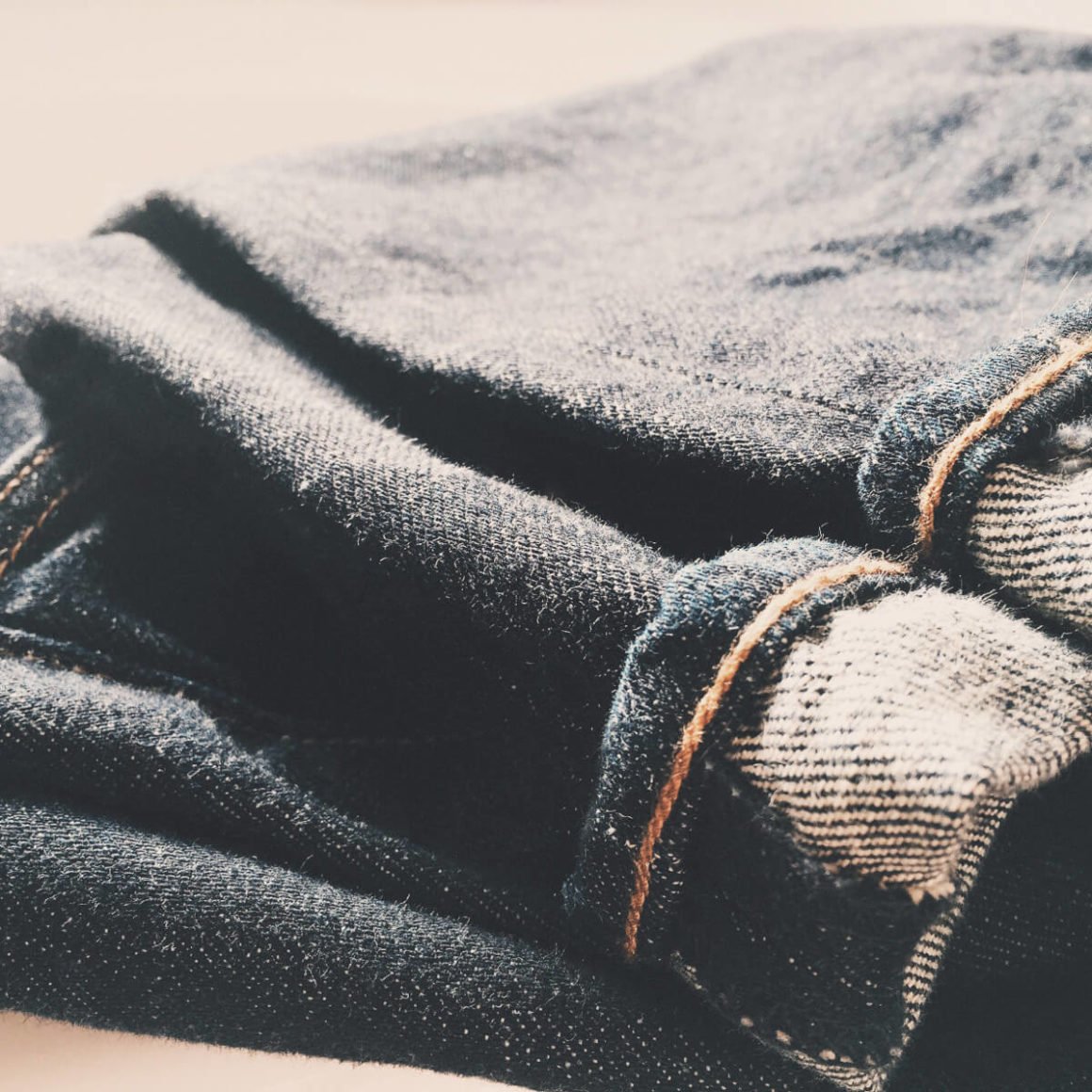 When it comes to measuring something that can expand and contract, there is certainly a higher rate of difficulty in obtaining an accurate measurement then say when measuring a length of wood. Telling a person to measure an article of clothing with absolute accuracy is like telling them to measure the diameter of water in a lake. It’s not impossible, but the results will vary depending on the level of accuracy one is trying to achieve. It’s because of this and an imperfect manufacturing process that you’ve probably asked yourself one time or another, “I just tried on two of the same shirt, in the same size, so why do they fit differently?”

Are Humans Good At Measuring Clothes?

The apparel industry is aware it’s impossible to manufacture thousands of the same garment to exactly the same measurement specifications. They’re also aware it’s impossible for two humans to measure the same garment and achieve identical results hundreds of times per day. Even with visual and written aid, it’s very difficult to properly relay to a person the amount of force to apply to a garment when laying it flat and pressing out all the wrinkles before measuring (“Don’t pull too hard, but tug it enough to remove all wrinkles.”) Too much or too little slack at the edge of a garment can easily alter the captured measurement by 1/4 inch. 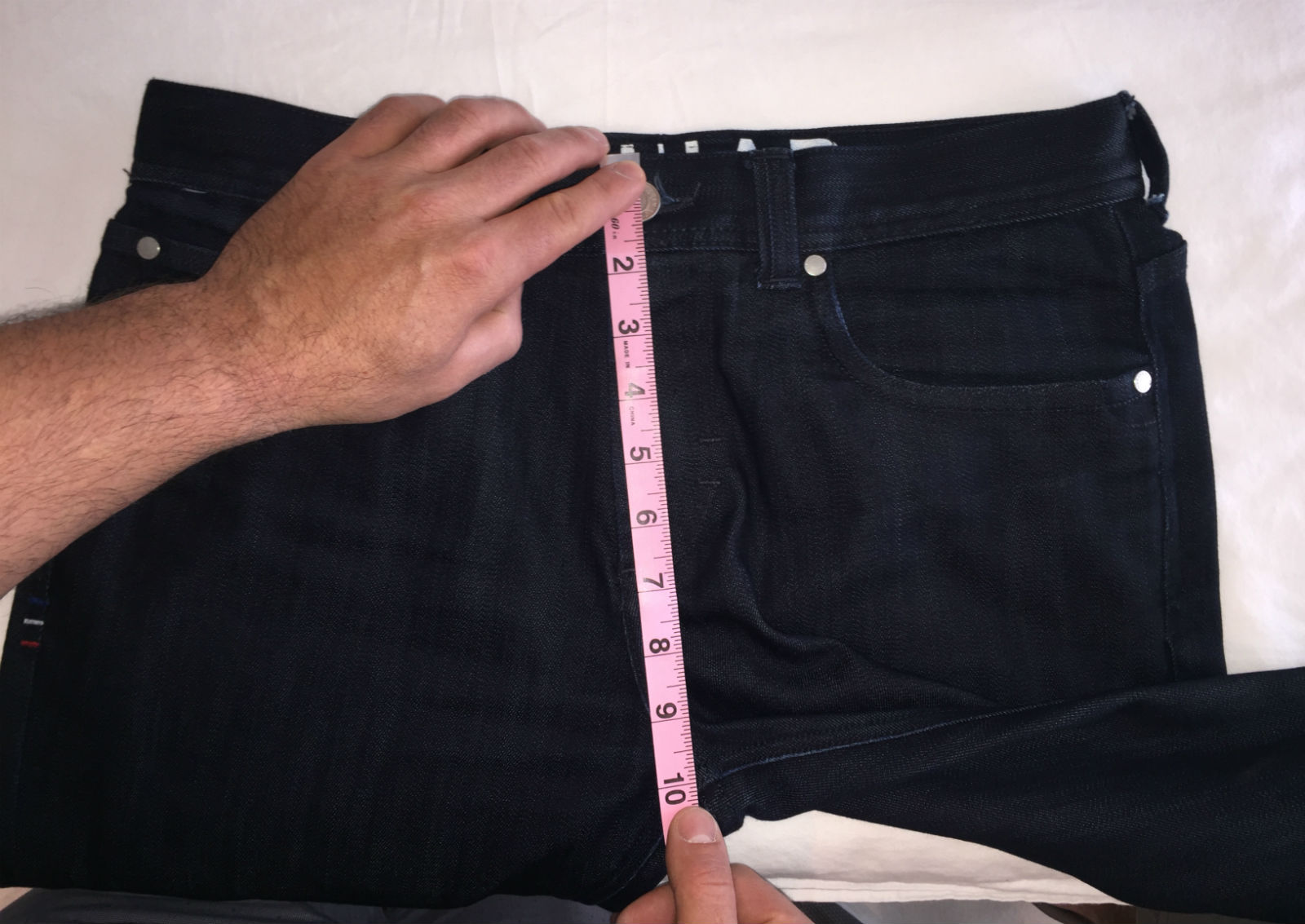 People are inherently error prone. A lack of sleep the night before or a bad headache are two of many things that can effect ones ability to properly perform their duties on the job (i.e. read a measure tape). It’s because humans are well…human, the apparel industry follows a standard of allowing certain tolerance in measuring during design, production and quality control. Depending on the specific measurement, the allowed tolerance at it’s narrowest is usually 1/4 of an inch, but in some cases it can be as narrow 1/8 of an inch. If you’ve ever looked at a measure tape to see exactly how short of a distance 1/8 of an inch actually is, it’s easy to see how humans would not be the most accurate or consistent choice for measuring.

The answer is, it depends. Tailored introduced a new way to perform a process that has been done the same way for over 150 years. As discussed above, there are various degrees of accuracy that a retailer or clothing seller will require. If you’re looking for 1/8 inch accuracy 100% of the time, then Capture is not your product. Yet. But if you’re ok with 1/4 inch accuracy, then Capture 100% is your product.