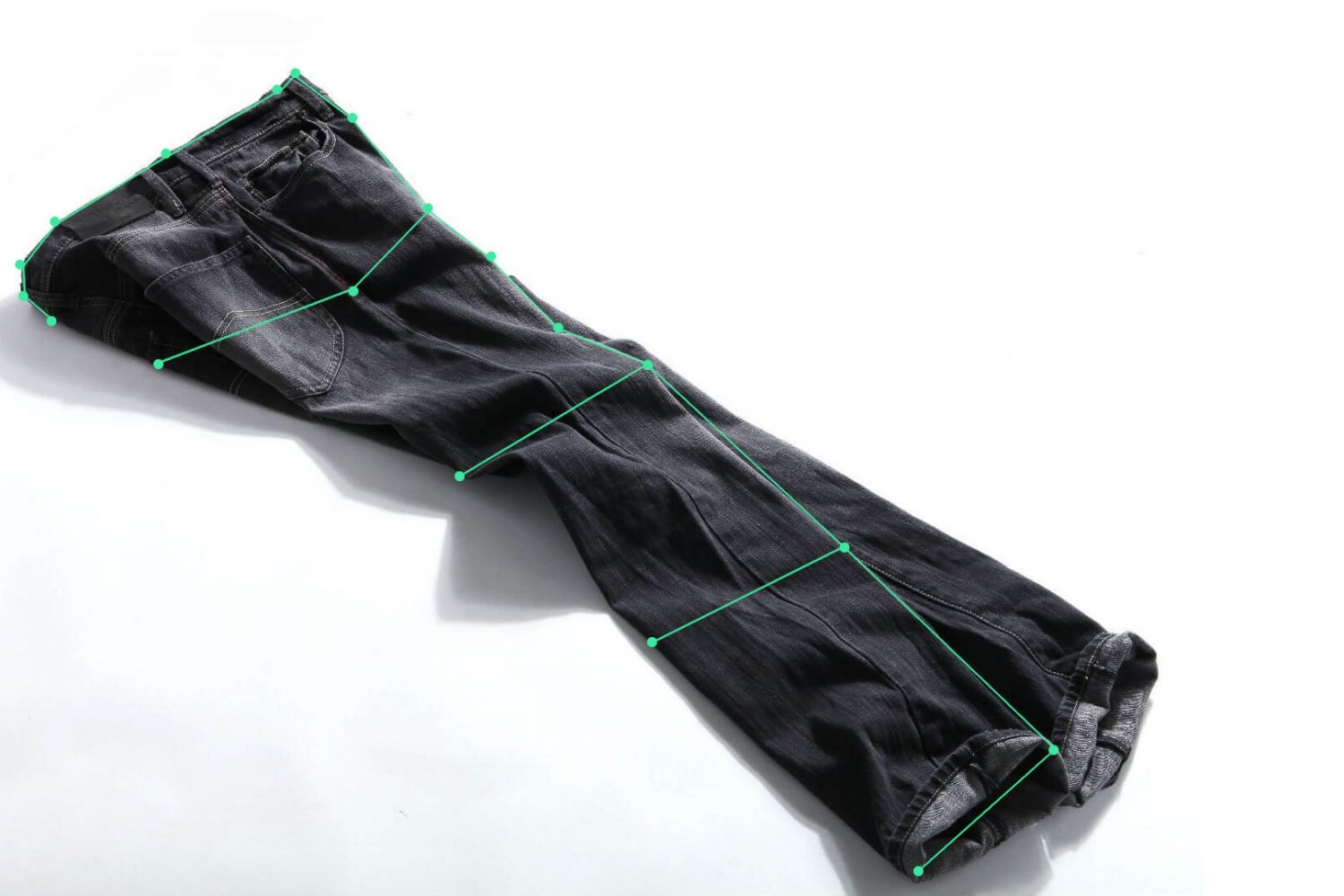 Images are powerful tools. They help doctors analyze viruses and detect cancers. Images enable home builders to see a house before it’s built. They also allow us to envision how garments will look prior to making a purchase. The fashion industry is an image heavy world. From designing sample garments to advertisements, imagery plays an important role. Although one place imagery has yet to penetrate is in garment analysis. There are many manual tasks required throughout the apparel supply chain that if reduced or eliminated, teams would surely shout from the rooftops. Tailored in introducing a digital garment measuring system that is challenging the status quo and their annotated imagery is bringing it into view.

There is no world where measuring a garment on body will provide accurate measurements, thus the industry measures garments laid flat. Tailored’s digital garment measuring system, named Capture, performs its duties the same. This is beneficial as users don’t need to learn a new process because they’re already doing it. Albeit by hand. 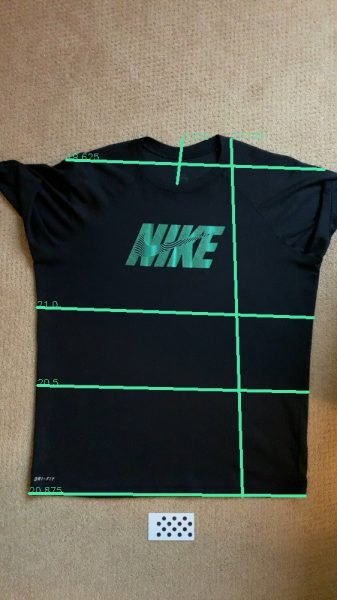 No matter if you’re in the business of selling used clothing or creating made to measure garments – measuring clothing is required across many verticals. There are even benefits for a consumer to know the measurements of their own clothes. Most notably to make a fit comparison between their own garments and something they’re shopping for online.

All this being said, the industry is aware of the issues with measuring by hand. It’s time consuming, inconsistent and can be inaccurate as no two humans will perform the task exactly the same. Until now, there has not been an alternative to measuring clothes by hand.

We all know how simple it is to take a photo, especially now that each of us carry a camera in our pocket. Now imagine the ability to snap a photo of a garment and have its measurements appear on screen. At a high level, this is Capture.

When an image of a laid-flat garment makes its way through the Capture system, a variety of processes take place in a matter of seconds. Critical landmarks are digitally placed on the garment, these are the start and end points for measurements. The landmarks represent locations on a garment most important to garment analysis, such as crotch seam or underarm seam. The Capture system uses machine learning to accurately and consistently locate these points.

Additionally, there is no specific device required to take garment photos. The Capture system has been tested using various brand and generation of mobile devices, web cameras and DSLR’s. As long the device is relatively new (we’ve tested as far back as an iPhone 6). All images are processed the same way via the Capture API.

Customizable Points of Measure in the Image

Depending on your market segment, you might be interested in customizable points of measure. This is a primary feature of the Capture measuring system. For example, if you measure the bust of a garment at the underarm seam, Capture will measure there. But if you measure 1 inch down from the under arm seam, Capture can be programed to measure there as well. As you can see in the image of the tee shirt above, Capture is measuring six locations on the garment – chest, waist, bottom opening, overall length, shoulder width and neck drop. 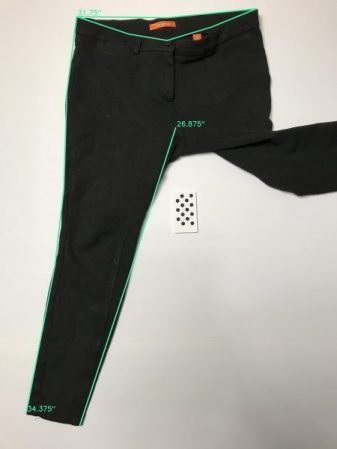 Often times teams are not stationed in one location. Your team might occupy multiple floors of an office building, be located in two or more countries, or simply be at opposite ends of the office. Instant access to data in a fast pace world is becoming increasingly important. If you’re still using spreadsheets and paper and pencil, it’s time to rethink your process.

The Capture digital garment measuring system instantly transmits garment measurements and annotated images. This information is accessible by anyone on your team anywhere in the world. Realtime reviews of garments and their measurements can have an exponential impact on your teams productivity. Again, depending on your market segment, you will experience 30-80% improvements in efficiency.

The team at Tailored realizes nothing is accurate 100% of the time, people nor machines. This is why the Capture system is equipped with a measurement editor. With this feature, teams can review measurements in realtime and adjust measure points after photographs have been taken.

As the old saying goes, an image is worth 1000 words. Individuals who buy clothing online look for ways to improve the chances they’ll receive the right fit. After all, returns are a hassle for all parties involved. Given the limited ways in which retailers can interact with online shoppers, maximizing each opportunity is important. (Check out our post on virtual fitting rooms and how body measurements aren’t the best way to help shoppers choose a size).

Providing accurate clothing measurements, versus generic size charts, is becoming an effective solution. Capture’s annotated images not only portray exactly where the garment has been measured, but also display the measurement. This is effective in helping customers choose there right size and style. Shoppers are becoming increasingly more savvy and many are generally aware of the dimensions of their best fitting clothes. Capture offers them the ability to make an easy comparison.