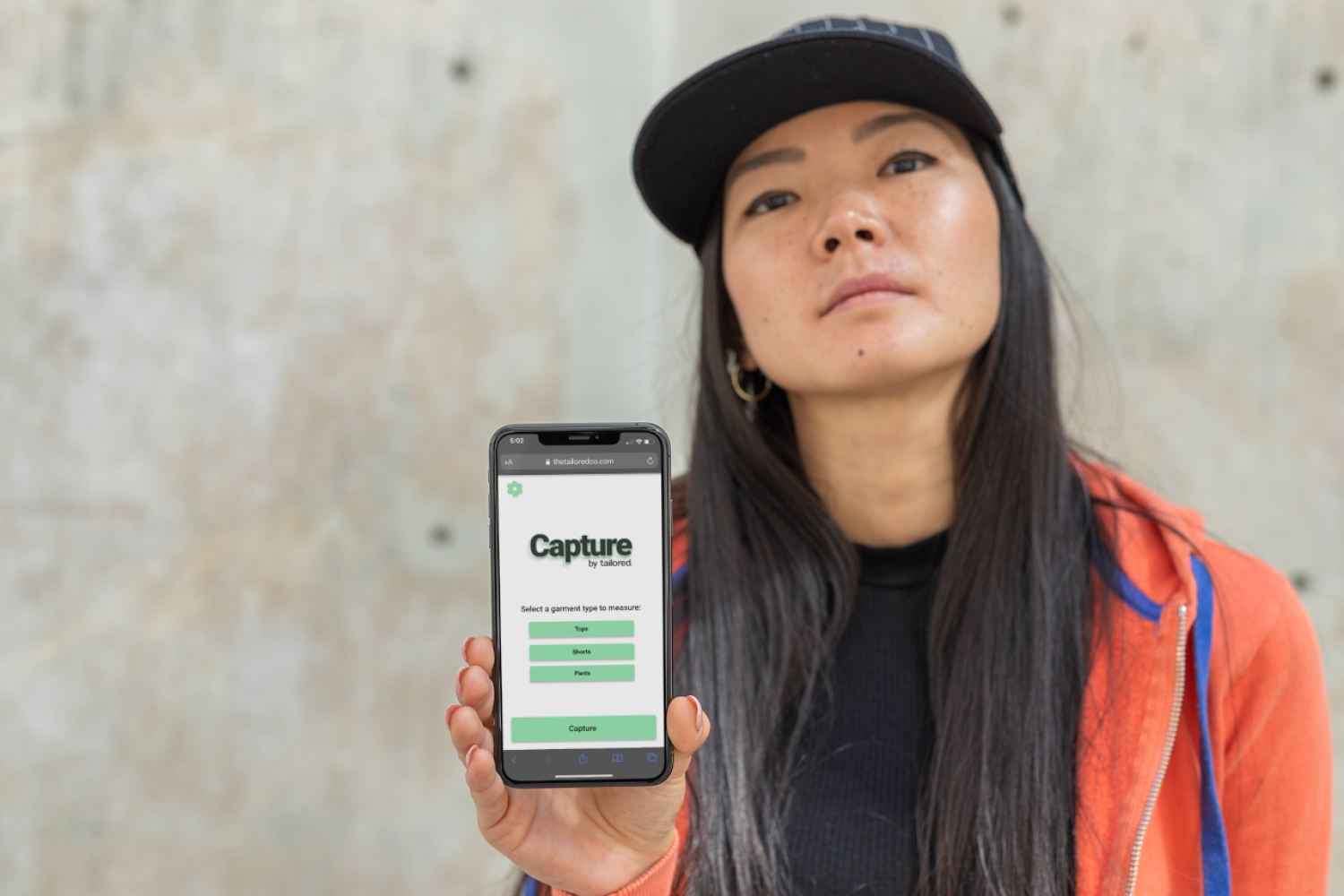 In the coming weeks Tailored will be launching Capture version 2.0. This will be the first time an entirely new Capture experience has been released. It will be faster, more intuitive and contain helpful new features. This is exciting for the team, but is particularly exciting for current Capture customers as many of the enhancements are a direct result of their feedback. Now businesses and individuals who wish to adopt an automated clothes measuring solution will be greeted with an experience that is truly complete.

Until now, whenever a business wished to gain access to Capture it required a week or two of onboarding ran by a member of Tailored. We say businesses because there were no pricing plans for individual users. Nor did Tailored have a way to support individuals. Going forward this will no longer be the case. 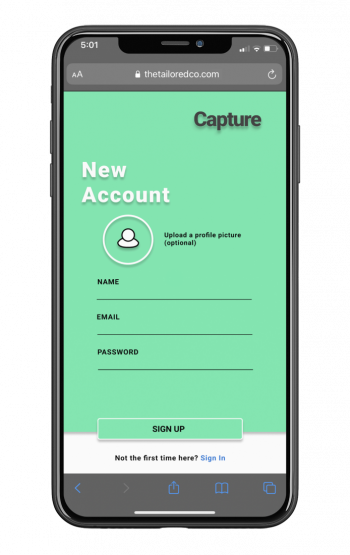 Capture 2.0 will be available to any person or business with the click of a button. This will be possible without the need to interact with a member of Tailored. The process of subscribing to Capture will resemble most subscription sign-ups common today. Users will select a plan and provide login credentials to begin utilizing Capture. Not only will Capture be available to businesses, but individuals, such as tailors or clothing resellers as well.

One of the only requirements to use Capture, besides possessing a cellphone with a camera, is a reference card. It’s a paper card the size of a business card that has a custom pattern printed on it. The reference card must be placed in the photo with the garment as Capture cannot function without it. 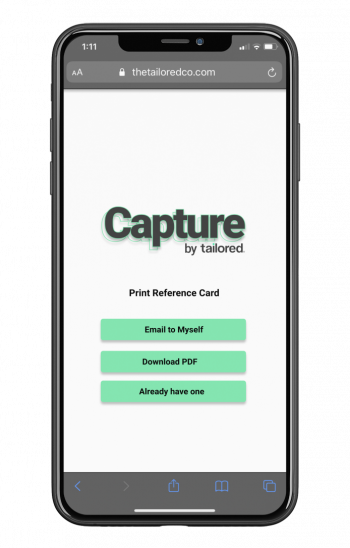 Before Capture version 2.0, the Tailored team would physically send out cards to anyone who adopted the software. This newest release will allow anyone using Capture to download the card and print directly from their device. There will also be an option to email the card in PDF format to allow printing from a computer. We’ll still send out cards to those without access to a printer. Additionally, Tailored will be experimenting with a later version of Capture that would remove the need for the reference card.

Building a technology to automate the process of measuring clothing requires equal parts form and function. Of course the garment measuring system itself needs to be accurate and precise. The next most important is the app’s usability. Early version of Capture were focused solely on taking garment photos and displaying measurement results. Capture version 2.0 will contain an entirely new user flow, one dedicated to making lives easier.

As mentioned in the opening paragraph of this post, Capture 2.0 will be a truly complete product. Starting from allowing users to sign up and use at their whim, with the user experience flowing smoothly from step to obvious step. After all, one of the main impetuses for creating Capture was to reduce the time spent on manual measuring and data entry tasks. Now Capture will do that better than ever before.

Many of the features within Capture version 2.0 were added to make the system more intuitive. After all, measuring an article of clothing by taking a single photo is a new concept and thus there is always a learning curve. To reduce the curve, one of the UI features added is garment overlays. 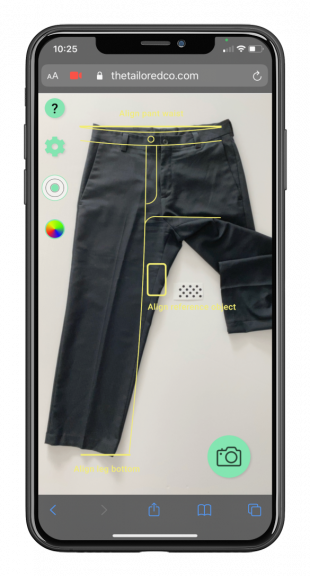 These overlays appear on the photo screen and assist users with lining up the garment properly before each photo is taken. Each intuitive feature that has been added helps improve measurement accuracy along with added time savings.

Save To Your Device

You spoke and we listened. One of the more frustrating features (or lack there of) of Capture 1.0 was the inability to use images and measurement data directly from ones device. As a result, users would be required to photograph garments with their mobile device, then head to their laptop or desktop to download images for use. 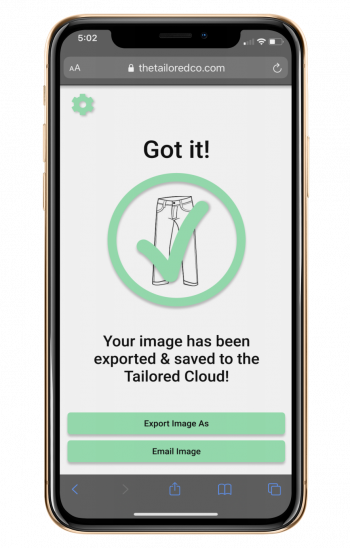 Capture’s new release will allow users to save images directly to their device. This will allow for easy upload to mobile resale listings. It will also enable users to email CSV’s, PDF’s, and image files to themselves or others for easy garment review.

Tailored would like to send a special thank you to the team at Springboard, for without them this redesign would not have come this easy. Springboard Enterprises is a California based company well known for helping tech products reach their full potential. Specifically for Tailored, Springboard performed market research with current and future clients, as well as members of the fashion community. Their efforts helped create the most modern version of Tailored’s instant measuring technology for apparel.